All orders are processed in USD. While the content of your cart is currently displayed in CYN, you will checkout using USD at the most current exchange rate.

Some items are no longer available. Your cart has been updated.

Have a Coupon code?
Sign in Coupon code applied will be stored on your account
Subtotal
Discount

This discount code cannot be used in conjunction with other promotional or discounted offer.

Your cart is empty.

Odin norse pagan Odin statue Norse statue
The one-eyed man with a spear-visualization of the Supreme God of the North-Odin. He wanders through the world and gathers his warriors for Ragnarok. A perfect gift for lovers of viking culture, the dark ages and the old gods 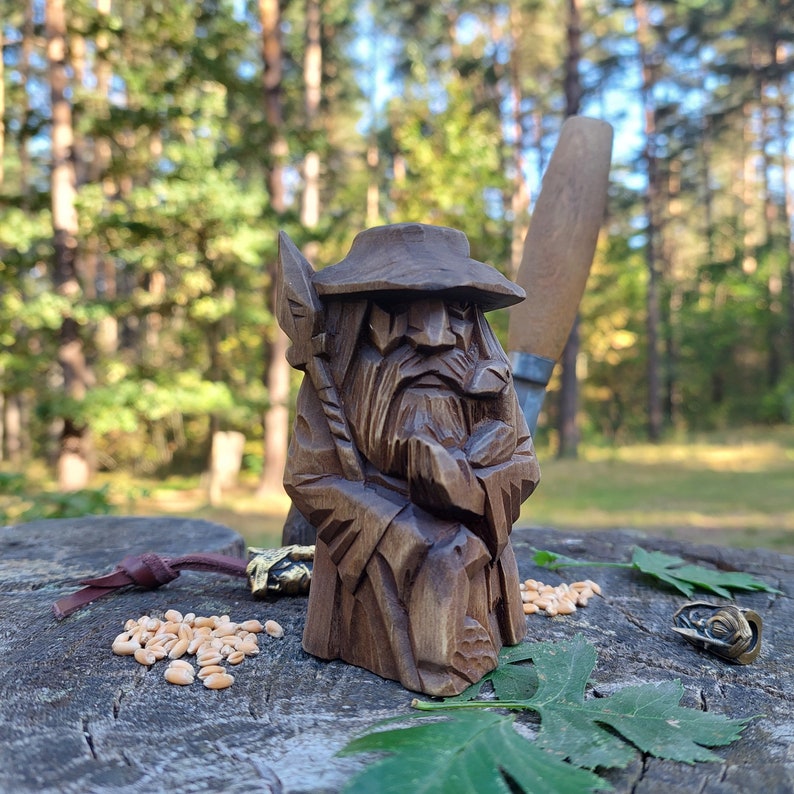 In Germanic mythology, Thor is a hammer-wielding god associated with thunder, lightning, storms, oak trees, strength, the protection of mankind, and also hallowing and fertility.
Thor is a prominently mentioned god throughout the recorded history of the Germanic peoples, from the Roman occupation of regions of Germania, to the tribal expansions of the Migration Period, to his high popularity during the Viking Age, when, in the face of the process of the Christianization of Scandinavia, emblems of his hammer, Mj?lnir, were worn and Norse pagan personal names containing the name of the god bear witness to his popularity. 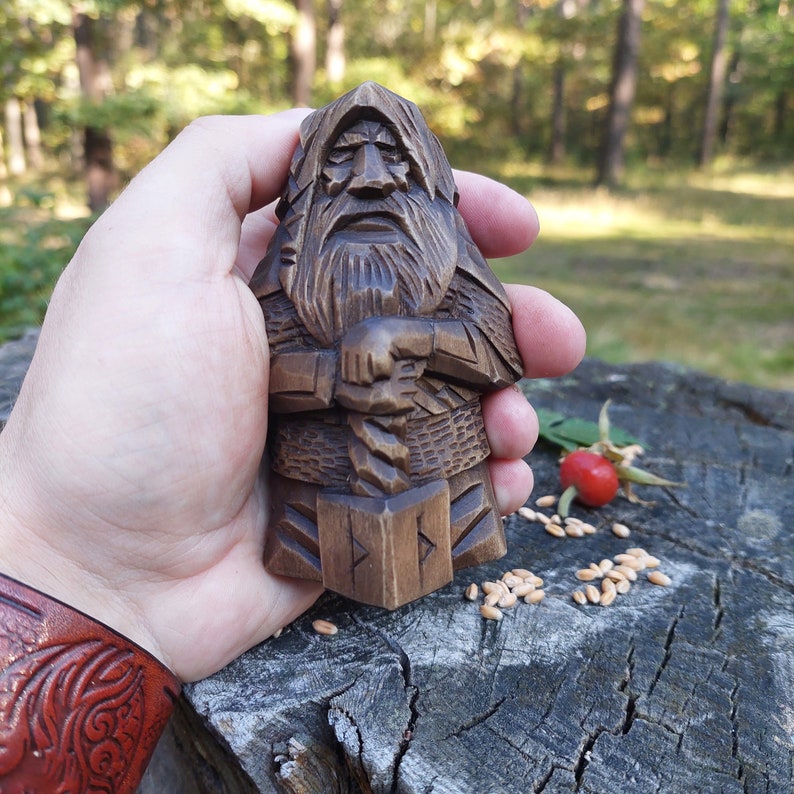 The Ulfhedinn is a legendary Viking warrior. Half Human half wolf with overpowered skills and abilities 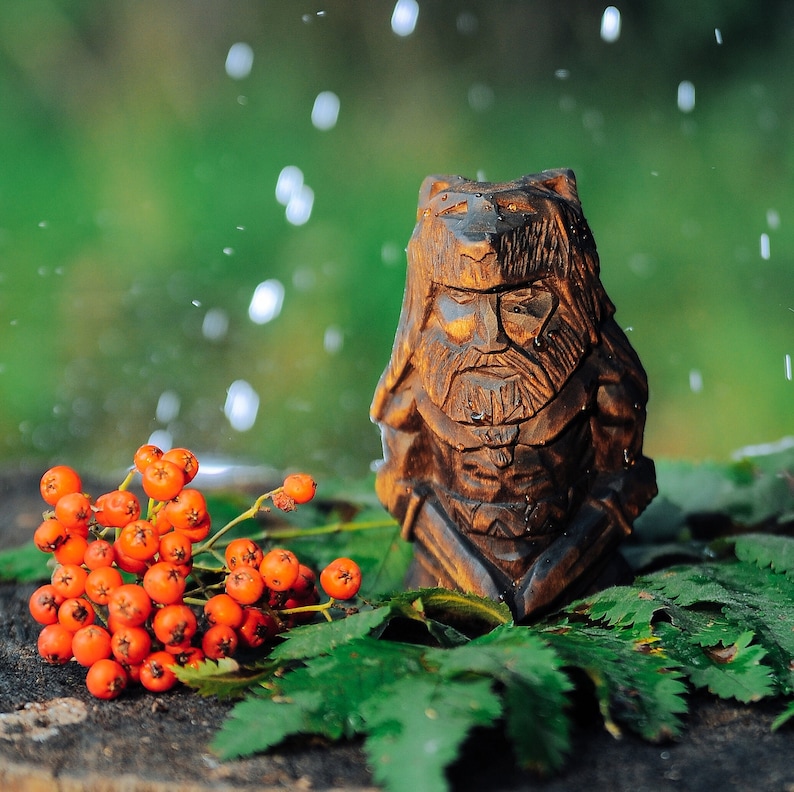 Tyr was the Norse god of war and bloodshed, also renowned as a bringer of order and justice. He was best known for sacrificing his arm to Fenrir so that the gods could trap the giant wolf. 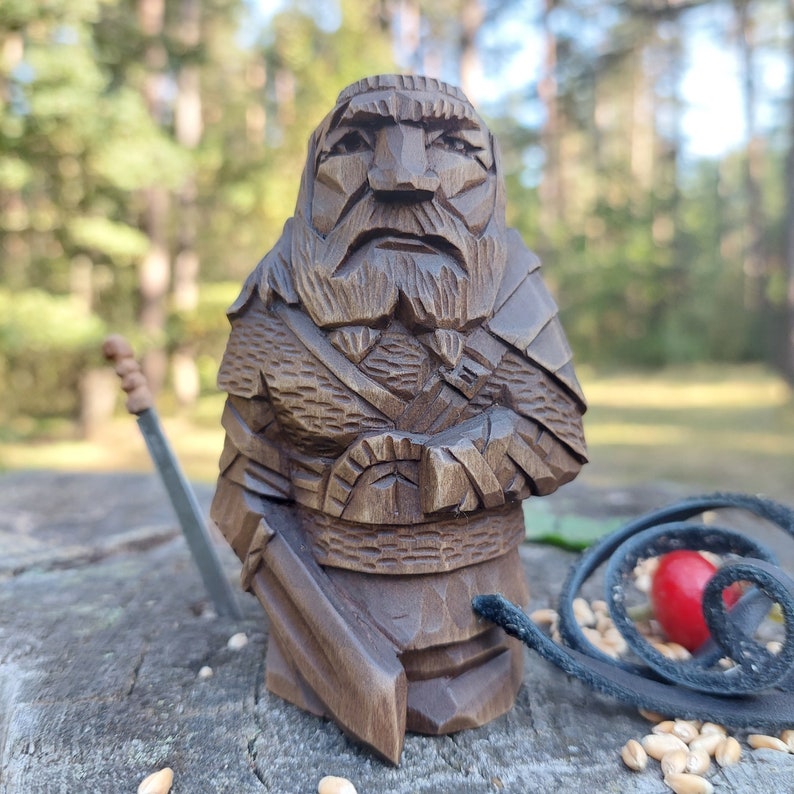